Dryden High School honours the passing of Mrs. Vi (Schnieder) Stansfield. Though she did not attend the high school, she was one of the few remaining citizens of Dryden who remember DCS (Dryden Continuation School..name of school before 1935) and DHS as it was in the 1930s. Vi contributed countless pictures and stories of Dryden, the school and elementary education. Vi’s husband, Claude Stansfield, coached a DHS football team in the 1940s. 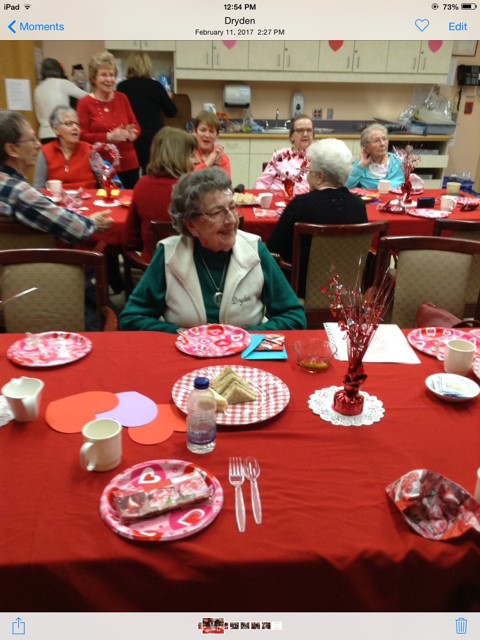